Your one-stop-shop for all things tennis!

From obtaining and servicing your equipment, to improving your skills, AM Stringing is your one-stop-shop for all things tennis.

Ever since I started playing tennis in 1976, I was intrigued by how racquets were strung.  At age 15, I learned how to string from a local tennis pro and eventually was hired as the stringer for the Newk Plus One pro shop in Kona.

After graduating from high school, I attended University of Hawaii at Manoa.  During that time, I worked part-time at McCully Bicycle and eventually full-time as the branch manager of McCully Tennis in 1982.

In 1985, I became the Director of Tennis at the Waialae Iki 5 Tennis Center and started my own business, specializing in tennis services and sales.  I am also the League Coordinator for Junior Team Tennis  and actively play in various adult leagues as a 4.5 player.

I was one of the first stringers in the state to become certified by the United States Racquet Stringers Association back in 1986.  In 1988, I was appointed the certification tester for Hawaii.  Since then, I’ve been professionally involved as a racquet stringer for the US Open, Davis Cup, Fed Cup, and various local professional events in Hawaii.

I am passionate about tennis and have been fortunate over the years to make a career out of it!  Of the various aspects of my profession, racquet stringing has been at the top of the list.  I tell my customers frequently that, “stringing feels like therapy for me!”

From recreational players to professional players, every racquet that I service is equally important!  When a customer plays with a racquet I strung, a part of me feels like I’m on the court with them!! 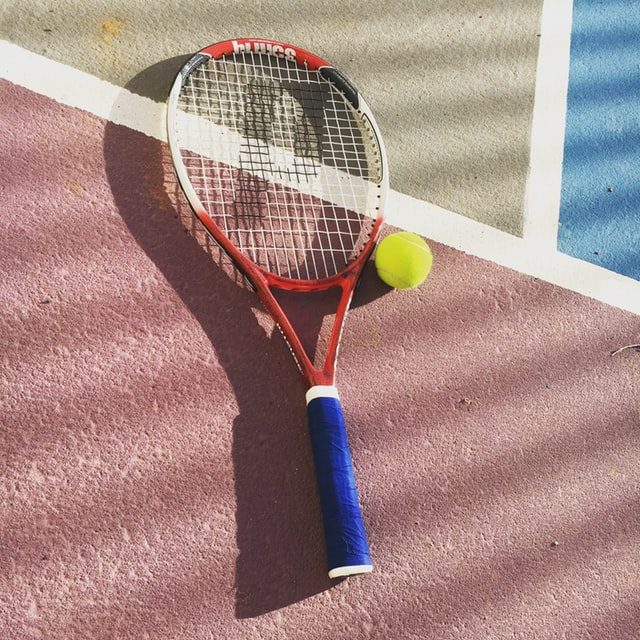 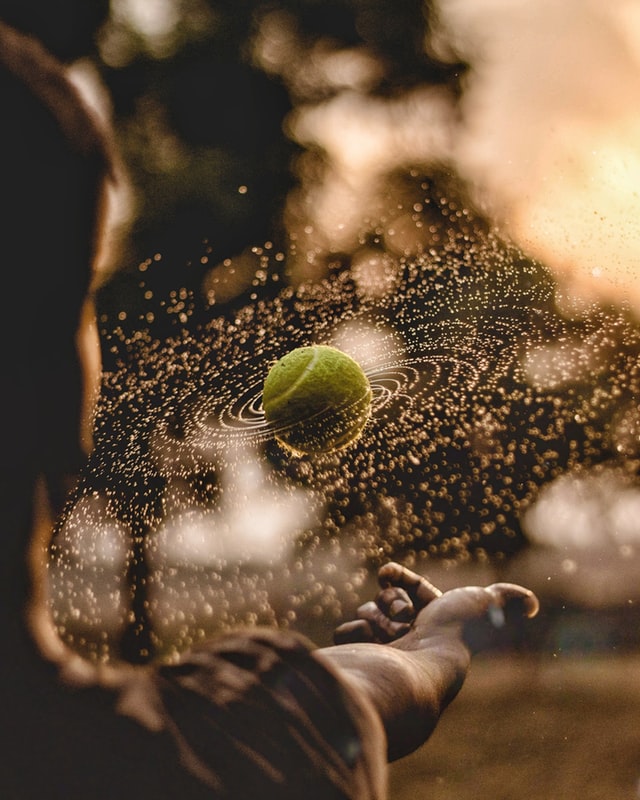 Since 1985, I have specialized in selling Prince products through my retail tennis business.  Personally, I played with the first Prince Classic racquet in 1977 and have been using Prince racquets ever since!

There were a lot more Prince racquet users in the past, and the racquets were much more visible among touring professionals.  I’m very passionate about promoting the Prince brand here in Hawaii, and it is my goal to revive the popularity it once had.

I have a wholesale account with Tennis Warehouse and can order anything you see on their website and save you the cost of shipping. Ordering through me also means that you’ll be supporting a locally-owned business!

Welcome to the Waialae Iki 5 Junior Development Program!  I am passionate about tennis and have taught since 1985.  I have developed a “fun-learning combination” program in an environment where students can develop their individual tennis skills in a positive manner, while sharing the learning experience with others.

I am sensitive to individual needs and strive to contribute to your child’s growth as a tennis player and as a person.  I encourage you to provide emotional support for your child.  I also welcome your insights regarding your child’s personality traits and emotional maturity.  Any information you can provide will facilitate your child’s success in the program. 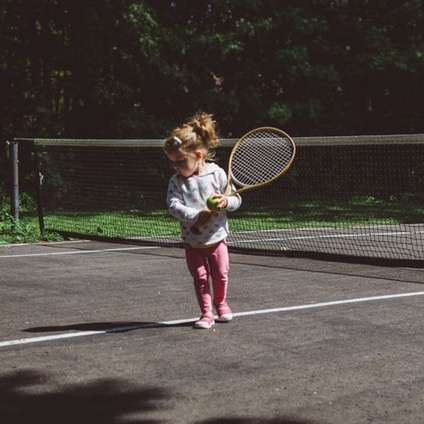 Since 1988, I have taught privately and conducted workshops on racquet stringing.  Students have ranged from ages 14 to 69.  Most of my stringing students have been parents of tournament junior players who break strings frequently.  Besides the convenience of having a racquet as soon as they need it, this also saves them money, eventually paying off the cost of the stringing machine.

With the numerous YouTube videos available these days, anyone can learn to string.  However, I haven’t found any videos that I would recommend.  In fact, there are some I would not recommend. 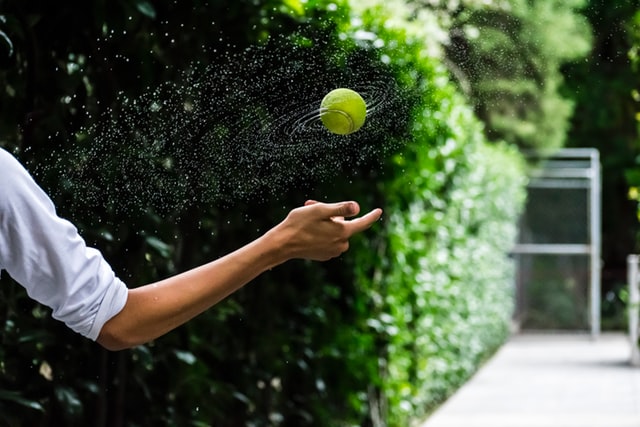 Why Choose AM Stringing?

Support a local business and benefit from years of knowledge, experience, and aloha!

Ordering your gear through AM Stringing not only means you are supporting a local business, but I will also waive shipping charges.

From stringing to teaching, coaching to playing, my experience will be invaluable to you as you improve your game. 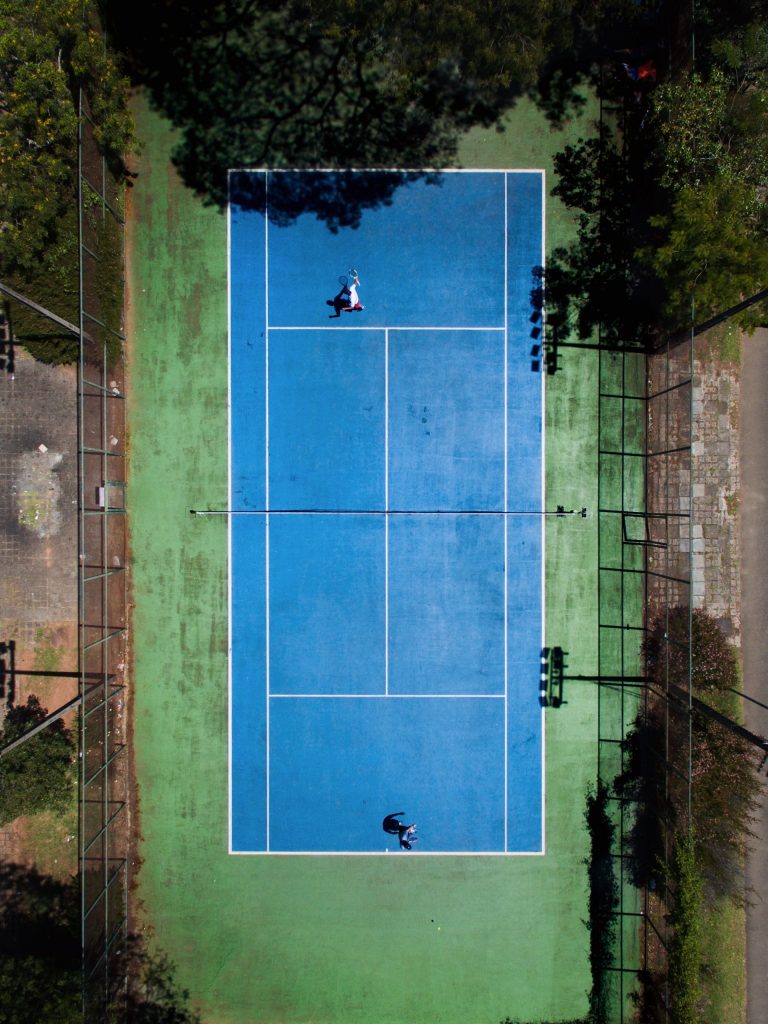 For a Tennis Approach Personalized to Your Needs...